Who can benefit from Python?

The goal of Pyzo is to make Python easier accessible for a large audience. We distinguish three core user groups. For all users Pyzo has the advantage that Pyzo and Python are free. This means that students can use it at home. Hobbyist can fool around without having to resort to an "illegal version". University groups can safe money. And (tech) startups do not have to invest in expensive software. 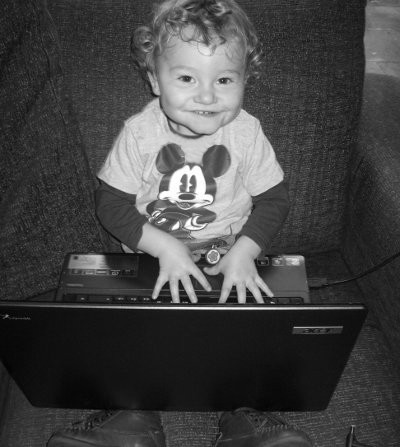 The ease of use of Python as a programming language makes it very suitable for children and people who are learning programming for the first time. Python is fundamentally object oriented, and has many language features that are also available in other languages. This makes Python very suitable for teaching different aspects of programming.

With Pyzo we want to make Python easier accessible, and provide an intuitive interactive development environment (IDE). Even a child should be able to download and install Pyzo, and be able to start writing code right away. 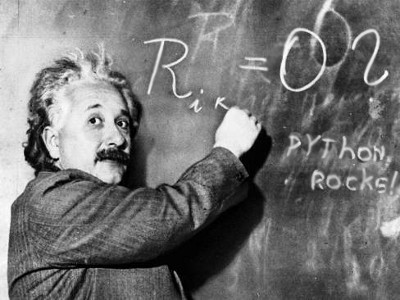 Openness in science is key. Scientists should be able to share algorithms, and to verify the results of other scientist without having to pay for a certain piece of software. Python is open. This openness also makes Python easy to extend. Technologies such as GPU computing and parallel processing are easily made available via Python.

The readability of Python, and its powerful approach for general tasks make that scientists and engineers can focus on their algorithms. They do not have to write complex code to do simple things; the algorithms are often already complex enough. Its powerful introspection makes debugging complex algorithms easier. Because Python is a dynamic language, algorithms can be developed much quicker (rapid prototyping), and large datasets do not have to be reloaded every time you make a change to your algorithm.

Because Python is designed as a general purpose language, commercial applications are made with relative ease. Pyzo uses the Qt GUI toolkit, which makes it easy to build professional applications with a wide range of powerful widgets. Applications can be "frozen" (an executable can be made) and distributed to clients. All packages in Pyzo have a liberal license that allows this. Python is cross-platform, so it does not matter whether your clients run Windows, Mac OS, or Linux.

Pyzo is particularly useful for companies that make software that's rooted in science. This is because Pyzo can be used as a development tool as well as the tool to build the application for the client. This means that it is not necessary to port the code to another language, a process that's often hard and time consuming.